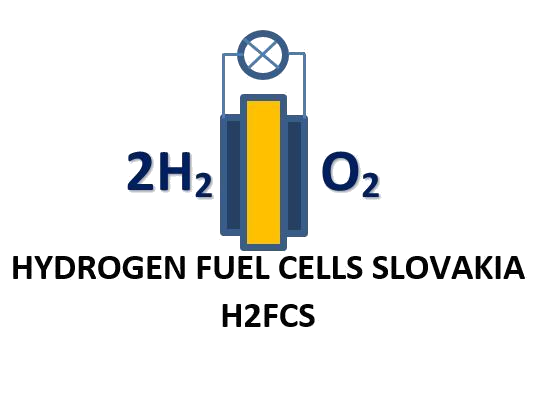 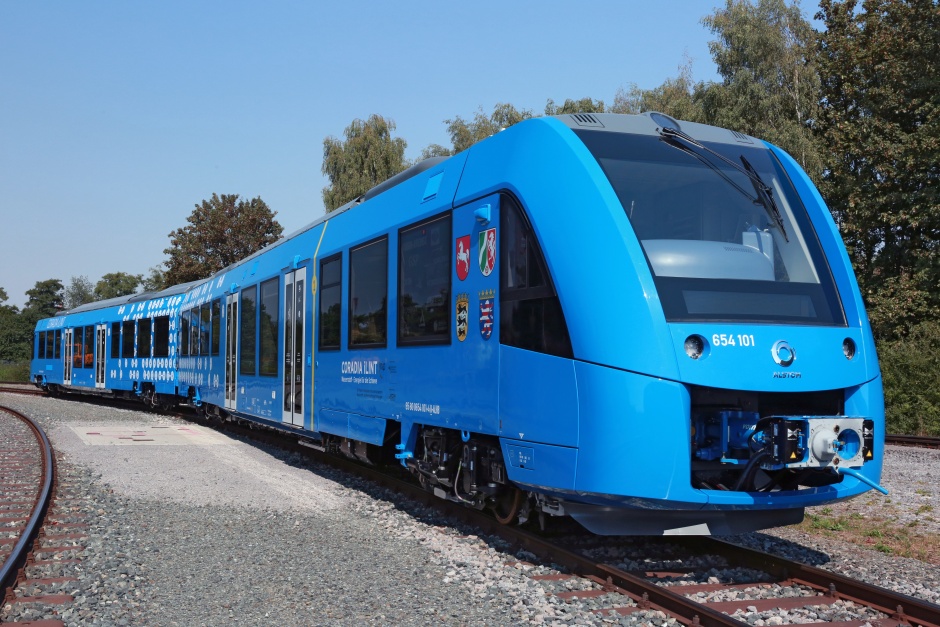 Germany and Alstom have signed an agreement that will see 14 hydrogen trains used in the country by 2021. On a single hydrogen tank, the trains can travel 1,000 kilometers and reach a top speed of 140 km/h.


All Aboard the Hydrogen Train

As the shift from diesel engines to clean energy continues, German and French engineering company Alstom have signed a deal. The company will build a series of hydrogen trains that will go into service in 2021.

Alstom stated it will build 14 hydrogen trains, called Coradia iLint, that can travel 1,000 kilometers on one full hydrogen tank. It can also reach a maximum speed of up to 140 km/h.

The agreement and subsequent announcement arrives around the same time as climate change discussions were taking place in Bonn, Germany. During these talks, nearly 200 countries came together to improve their climate change plans and develop a global climate accord.

“This day represents a real breakthrough in rail transportation and a big step change [sic] towards a clean mobility system,” said Gian Luca Erbacci, senior vice president for Europe at Alstom. “For the first time worldwide, a hydrogen-fueled passenger regional train will replace diesel trains, generating zero emission with the same performance as a regular regional train and up to 1,000 km autonomy.”

Hydrogen-powered vehicles, much like Toyota’s hydrogen trucks, only emit water vapors during operation. This making them an incredibly eco-friendly alternative to diesel that won’t produce harmful emissions and worsen global warming. Alongside the efforts of other automakers like Honda, and projects like Project Hesla, it’s become apparent that people want to invest in hydrogen fuel cells.

3 thoughts on “Hydrogen Trains Are Coming to Germany in 2021”