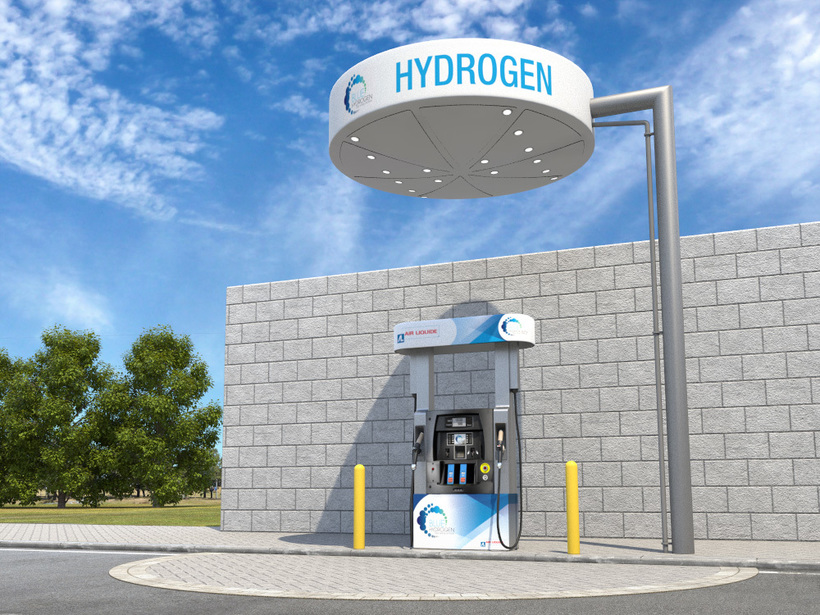 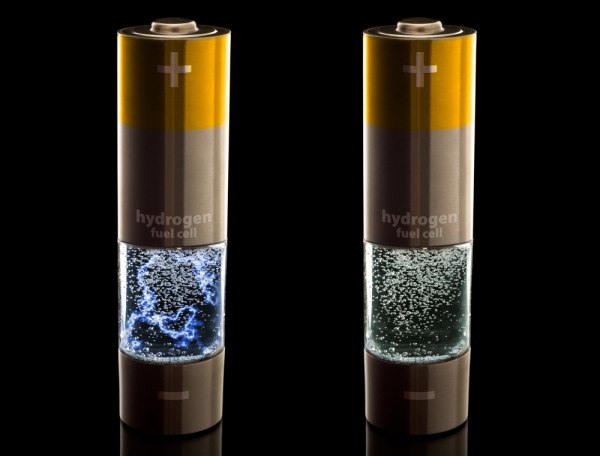 Stanford researchers have developed a manganese – hydrogen battery that could fill an importandt piece in the energy puzzle by storing unpredictable wind and solar energy for when it is needed Stanford scientists have developed a  new water-based battery that could provide a pretty cheap way to store unpredictable wind or solar energy. When the […] 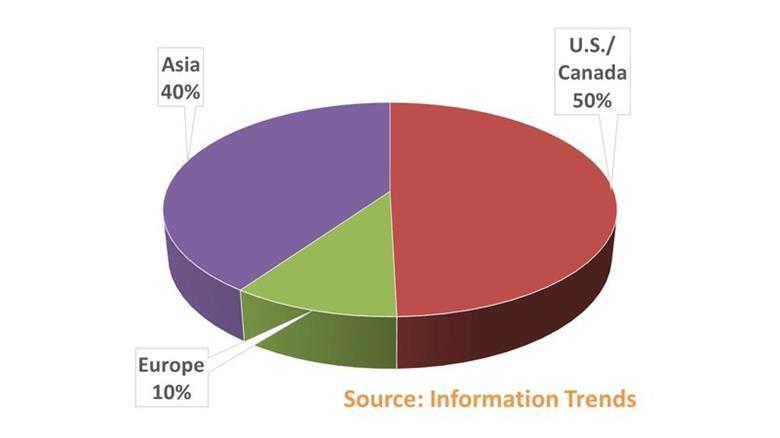 More than 5,500 hydrogen (H2) fuel cell cars have been sold since they were launched and the number will easily reach 6,000 by the end of 2017, Information Trends said. A report entitled ‘Hydrogen Fuel Cell cars: A Global Analysis’ has been issued. Close to 2,400 fuel cell vehicles were sold in the first three […] 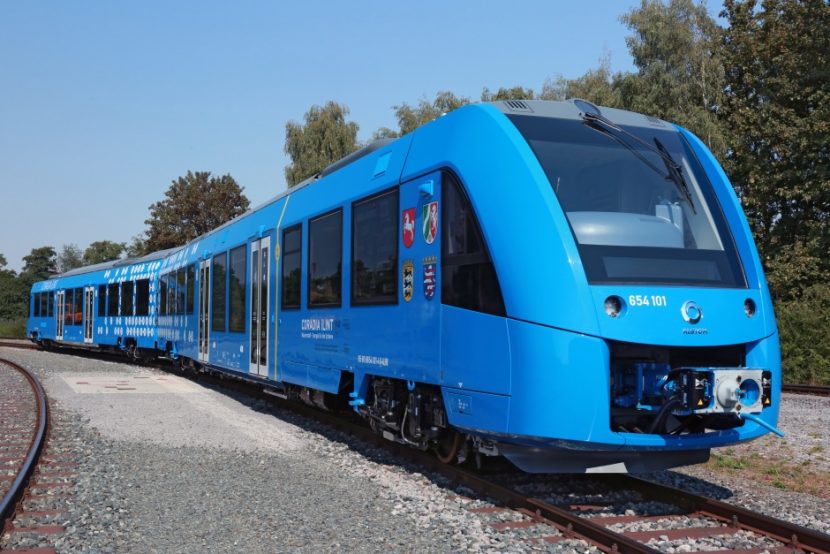 Germany and Alstom have signed an agreement that will see 14 hydrogen trains used in the country by 2021. On a single hydrogen tank, the trains can travel 1,000 kilometers and reach a top speed of 140 km/h. All Aboard the Hydrogen Train As the shift from diesel engines to clean energy continues, German and […] 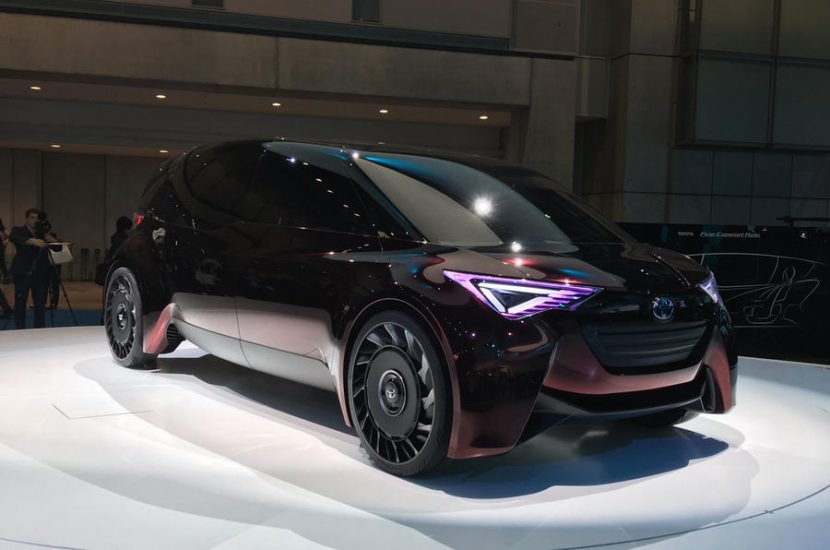 Toyota’s Fine-Comfort Ride concept is a showcase for the firm’s next-generation hydrogen technology, R&D chiefs revealed at the Tokyo motor show. Although officials declined to reveal specifics, they did confirm the next-gen fuel cell is smaller, lighter, more efficient and cheaper than that found in the only Toyota production car featuring the hydrogen technology today, the […] 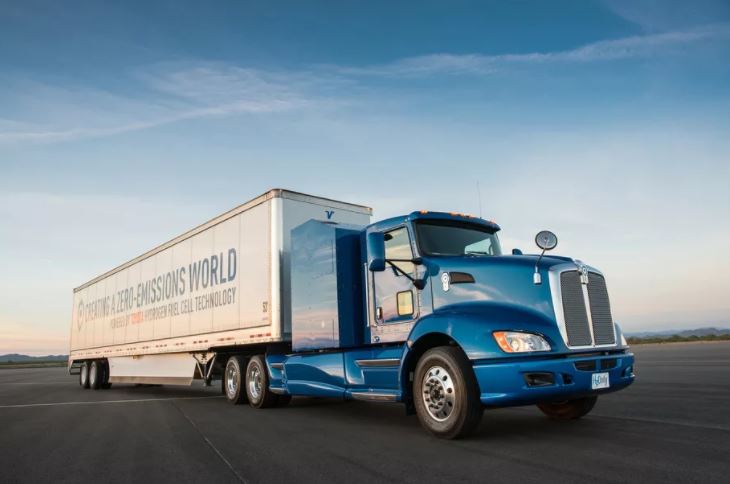 We’ve got a zero-emission convoy Toyota FCHT Toyota unveiled its plan today to build a fleet of heavy-duty, zero-emission, hydrogen fuel cell trucks. Started with Toyota FCHT. The move is further evidence that automakers are continuing to place huge bets on the most abundant element in the universe, despite major fueling limitations. Toyota introduced the fuel cell truck […] 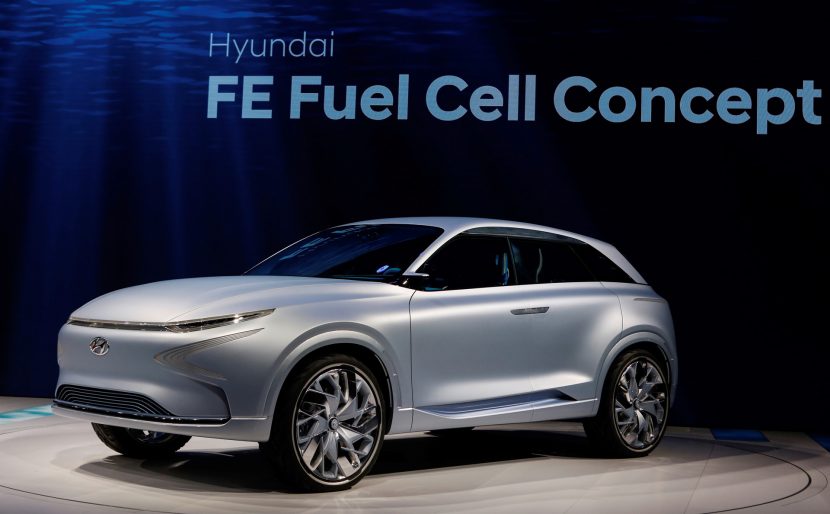 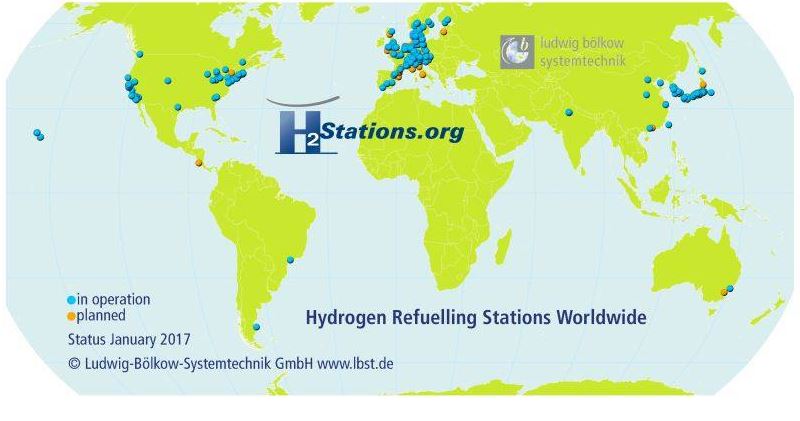 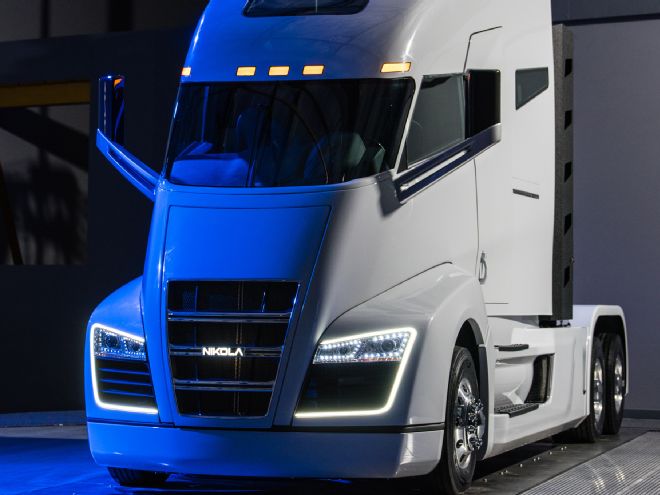 How many batteries needs battery electric truck to drive fully loaded? Hydrogen is the only solution for freight transport. Hydrogen truck Nikola.